With things like social media and texting, it may not seem like maintaining close friendships should be hard. But as many of us know, that’s far from reality. I recently had dinner with one of my best friends after over a year of making plans and canceling last minute. It became such a thing with us that her boyfriend called us out for being the flakiest people he knew.

The truth is, he wasn’t completely wrong. After all, we do live about 10 minutes away from each other. If we weren’t canceling plans for valid reasons, like being super tired or busy, we were open about the fact that we were just too lazy to hang out. If it had been anyone else in the world, that back-and-forth cycle of are we going to get together or not would’ve bothered me…a lot. Nobody has time for that, and my friend would probably say the same.

But when you’ve been friends with someone for over 13 years, you make the decision to keep them in your life, no matter what.

Once we hit our 10-year friendship anniversary, we came to the conclusion that despite our many flaws, we were probably going to be friends for the rest of our lives.

Maintaining a lifelong friendship isn’t easy. In fact, a 2009 Dutch study found that a large majority of friendships only last about seven years. Like any relationship, friendships take work if you want them to last. So we asked a group of experts what they believe is the number one thing that makes friendships last a lifetime. Here’s what they said.

“A million factors go into a lifelong friendship and no two friendships are alike, but there is one key thing that all ride-or-die friendships have in common – crystal clear communication,” Lori Harder, author of A Tribe Called Bliss and host of the “Earn Your Happy” podcast, told HelloGiggles.

In order to be in a friendship for life, you have to know that you and your BFF won’t be the same people as years go by. You’re not going to have a successful relationship without speaking up about your needs, desires, and expectations. You need to talk out issues and forgive each other when misunderstandings happen. Because as we all know, misunderstanding will happen.

See why actress Cara Santana can’t start her day without this face scrub.

The actress and entrepreneur gave us a peek into her morning routine, and told us all about her skincare secret: L’Oreal Paris Pure-Sugar Smooth & Glow Face Scrub.
From L’Oreal Paris

“Understand that you both have the power to communicate how you feel in order to come to a compromise,” Harder said. “If you and your bestie both constantly communicate that you are committed to talking everything out and you have the best intentions for each other and the friendship no matter what, then you have the keys for a rocking chair, good-ol’-days-storytelling friendship for life.”

Who doesn’t want that?

2. Don’t judge each other

“Women want to share a friendship with other girlfriends in a ‘judgement-free’ zone,” according to licensed professional counselor Deborah A. Olson, M.A. “Women, from their 20s to 80s, want the freedom to be authentically themselves in their friendships, without fear of being judged. This provides a solid foundation for the friendship to grow, thrive, and become a forever and lasting friendship.”

3. Be a good listener

“I think the number one thing that makes friendships last is listening,” Carolyn Birsky, certified life coach, told HelloGiggles. “It may sound basic, but one of the most important pieces of friendship is feeling heard. You go to your friends to hash things out because you know they will listen to you.”
When you consistently show up and give your friends the safe space they need to let it all out, you show them just how much you care about them. Sometimes, you don’t even need to say anything. You just need to listen, be completely present, and just be there for them. As Birsky said, “People seek out people who make them feel heard and want to keep those people in their lives.”

“I think consistent effort is the number one thing that makes a friendship last a lifetime,” Nicole Zangara, LCSW, author of Surviving Female Friendships: The Good, The Bad, and The Ugly, told HelloGiggles. “When both of you are putting in the effort, and it’s on a consistent basis, that friendship will last.”

Friendships are like any relationship. If you’re dating someone and they inconsistently pop in and out of your life, you’re not going to be happy. When someone only shows up when it’s convenient for them, it shows you that they don’t value you as much as you value them. It takes more than you alone to keep a friendship going long-term. So if your friend puts as much effort into the relationship as you do, your relationship will stay strong.

One of the easiest, and yet somehow the toughest, things to do in a friendship is to merely keep in touch, said licensed professional counselor Kailee Place. “Distance, life, time — that’s all going to happen. Keeping tabs on your friends by asking about their life or telling them about yours is key for maintaining a friendship.”

Everyone get busy. We all have responsibilities and things we need to get done. But how hard is it to send a quick text or make a phone call every now and then? “Anything that keeps that connection fresh and consistent will work wonders for keeping a friend for life,” she says. “Simply take the 10 minutes to put in effort and show a person they matter to you. Who doesn’t love feeling thought about?”

All throughout your life, people will come and go. But if you’re lucky enough, you’ll find a select few individuals who will be there for you long-term. If you want your BFFs to stay in your life, you need to make the decision to keep them in your life. Maintaining a lifelong friendship isn’t easy, but you can do it. 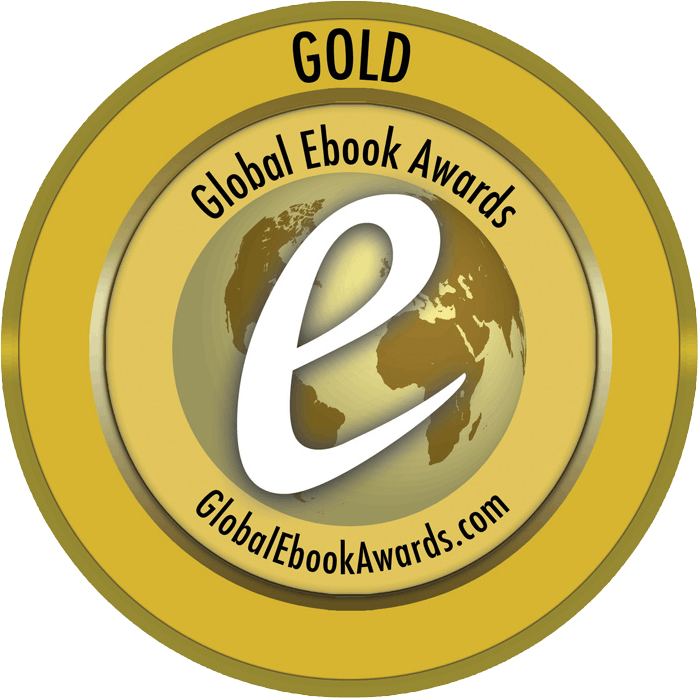 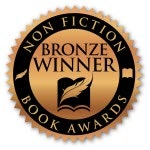 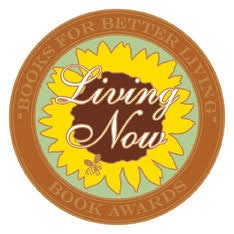